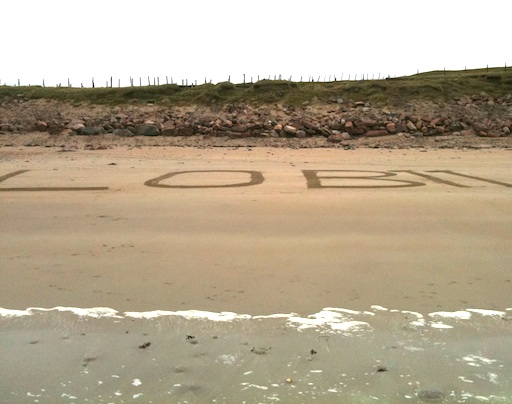 The second annual Learning on the Beach unconference #lob11 has just scattered – I am blown away, boiled, invigorated and inundated – and that was just the weather. We were a self-select group of ‘old lobsters’ like me @richardmillwood and some fresh faces like @squiggle7 – the value of this mix in challenging the norms of indoor education was enormous.